St Johnstone, who managed a fifth-place finish in the Scottish Premiership championship group last season, have earned the right to welcome Turkish titans Galatasaray to McDiarmid Park in the second leg of a Europa League qualification match.

St Johnstone have had a very average start to their Scottish Premiership campaign with two draws – 0-0 away to Ross County and 1-1 at home to Motherwell, leaving them seventh out of twelve in the league.

The Saints are away to Arbroath in the Scottish League Cup three days after this second leg tie against Galatasaray, so can probably afford to go all out with their team selection in an attempt to get through to the qualification final.

The new Turkish Super Lig begins four days after this Europa League qualification, so Galatasaray won’t be particularly concerned about fielding their strongest eleven for this game.

In the first leg of this Europa League qualification match against Galatasaray, St Johnstone certainly earned to go into the second leg on level terms. Although they’ll regret conceding just two minutes after they took the lead, the Saints will be very happy about how they fended off a barrage of Galatasaray attacks.

Galatasaray, the Turkish runners up, who only missed out on being Turkish Super Lig champions on goal difference behind Besiktas, are fairly strong favourites to win this match against St Johnstone.

However, based on the 1-1 result in the first leg, it’s clear that anything can happen, especially as the time ticks away and the pressure mounts on the shoulders of the Turkish giants.

Here are the odds for this match’s result after 90 minutes:

If you want to take a bit more of a risk in an attempt to get some bigger profits, here are the odds for the result of this match with both teams to score:

If you’re in this for the long run, here are the odds for the outright winners of the Europa League 2021/22 competition:

St Johnstone have a fantastic opportunity to field a stronger team than they’d normally be able to, thanks to their following match being in the Scottish League Cup against lower-league opposition, where they’d likely have rested some of their usual starting eleven anyway.

St Johnstone have had four arrivals during this transfer window from a variety of UK based clubs. These include Reece Devine from Manchester United, James Brown and Hayden Muller from Millwall, and Glenn Middleton from Scottish champions Rangers.

Galatasaray will feel they need to redeem themselves after dropping out of Champions League qualification, and with a small gap in time between this game against St Johnstone and the start of the Super Lig season, The Yellow-Reds will likely field their strongest side, too.

Galatasaray have had an extremely active transfer window, bringing in seven new players, including Patrick Van Aanholt from Crystal Palace on a free transfer, Alexandru Cicaldau from Univ. Craiova for a fee of £5.85m and Berkan Kutlu from Alanyaspor for a fee of £3.6m.

A new division format was used during the last season in the Scottish Premiership, where the top six and bottom six were separated into two separate leagues at the halfway point. Overall, St Johnstone finished fifth in the championship group, which in turn qualified them for the Europa League qualification stages.

If you want to bet on football matches in any competition across the world this season, including the qualification stages of the Europa League, you’ve come to the right place for the best football betting predictions.

Football accounts for more than half of the money wagered on bookmakers’ and online betting firms’ sportsbooks, but far too many punters bet on it without conducting their own research or consulting professional football betting tipsters.

And, when it comes to building your bet slips, why do your own research when there are so many professional, experienced tippers out there, such as us, who are prepared to do all of the hard work for you for free?

In addition, while you’re here checking out the best football betting tips for any of the world’s top 33 leagues, or any of the world’s biggest football tournaments, domestic or international, you can benefit from many of our lucrative promo codes for sign-up bonuses that include some of the largest free bets available anywhere online and much more.

If you are unfamiliar with free bets, they allow you to place your usual football wagers without risking any money. If you place a £10 free bet on odds of 10/1, you will still get your £100 profit – the only difference is that your £10 initial wager will not be reimbursed.

Football free bets are seldom impacted by terms and conditions, with the exception of some minimum odds, minimum selections on accumulators, and a few limited markets, but if you know what you’re doing, you typically don’t want low odds or small multiples bets anyway.

We’ve got you covered if you’re searching for more than just free bets. Many of the betting sites we feature and suggest provide a variety of football betting bonuses, such as price boosts, enhanced accumulators, personalised bet creation offers, and more.

Where To Bet On St Johnstone v Galatasaray

Betting for the Europa League qualification match between St Johnstone and Galatasaray will be possible at most online betting sites.

However, we highly urge you to abandon your regular betting site in order to take advantage of the various sign-up and registration bonuses provided on this page, as they provide the best opportunity to make the absolute most profits this season and forevermore.

Preston North End of the English Football League Championship welcome The Red Devils to Deepdale Stadium for a pre-season friendly on Saturday the 31st of July 2021. Not only will Preston have already played seven pre-season friendlies prior to kick-off, this game against Manchester United… 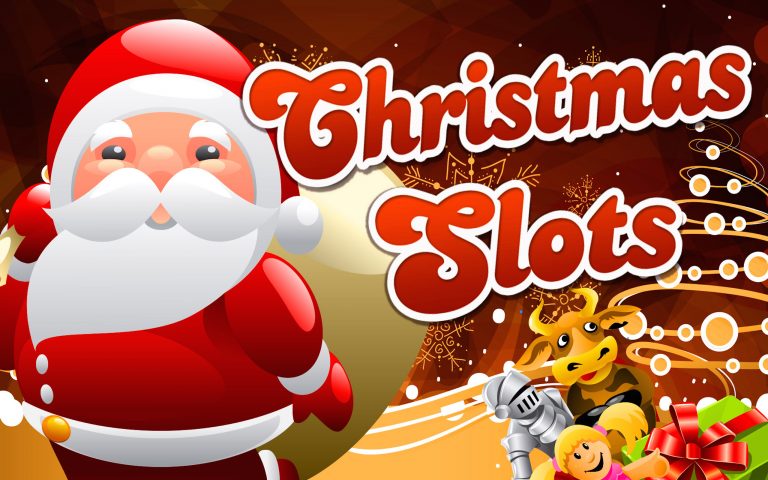