Premier League champions Manchester City welcome Championship promotion hopefuls Barnsley to The Etihad for a pre-season friendly at 6pm on Sunday the 1st of August 2021.

Premier League champions Manchester City, who were within touching distance of the Champions League trophy as well, have only played one official pre-season friendly so far this summer with a comfortable 2-0 victory over Championship side Preston North End.

This match against Barnsley will be City’s only other pre-season friendly, as they also have to play FA Cup winners Leicester City in the FA Community Shield before the start of the Premier League season where they face Tottenham Hotspur away on the first day of the campaign.

Barnsley have played three games so far this summer, all of which they have won, with a 2-1 away win against Rochdale, a 2-0 home win against Sheffield Wednesday, and an 8-0 thrashing away at non-league Hemsworth.

Barnsley’s trip to The Etihad will be the final test of their pre-season campaign before they travel to Wales to face Cardiff City on the opening day of the Championship season a week later.

Given that this is a friendly match with the competitive season just around the corner, it’s difficult to predict how each team’s starting lineup will look when this game begins.

Pep Guardiola is never one for fielding a weakened team against lesser opposition, however, when he has such a strong second team in his arsenal, it’s difficult to ever call it a weakened team even if the players are not necessarily his first choice.

Man City have yet to complete any transfers during this window so will not have to test any new partnerships just yet, although there’s no guarantee that they won’t have plucked Jack Grealish or Harry Kane from their current squads before the start of this match.

Markus Schopp has yet to make any signings or sell on any players this transfer window either, although they have made an enquiry about former Manchester City player Mario Balotelli after his contract expired at Brescia. But as it stands, the Barnsley team will likely look very familiar to The Tykes fans when this game kicks off.

Usually, in pre-season friendly matches, it’s hard to tell who’s going to come out on top as there as so many variables at play. However, when Manchester City are involved, it’s never easy to imagine anything but a City victory.

Of course, Barnsley will do everything within their power to change that, but they also won’t be willing to risk going too hard for the sake of a pre-season friendly win.

The odds themselves for this game won’t be released until much closer to the event, but we’re probably like to see the odds in favour of a Sky Blues victory on this occasion.

When the odds are available, the best prices will be found right here at Ultragambler, alongside our promo codes and tips, so come back and don’t miss out!

If you’re after the best tips for matches like Manchester City v Barnsley this weekend, or any other game that features on the fixture lists of any of the world’s top 33 leagues, you’ve come to the right place.

Ultragambler’s football betting tips are second to none when it comes to accuracy and information provided, so you’ll be in with the best chance of making big profits this season, especially if you combine these intelligent tips with free bets and enhanced odds promotions.

Don’t waste any opportunities to make money betting on football this season, our tips cover everything from pre-season friendlies to the Champions League final, so whatever the game, you can have the highest odds of making a small fortune thanks to our intricate knowledge and advice.

Free bets are by far the best way to enjoy betting on football matches. Investing money alongside your emotions can make for the thrill of a lifetime, especially when your favourite team is involved.

There are innumerable free bets available at most times, usually in the form of sign-up offers, which only involve registering a new account with a betting site you have not used before and depositing your initial betting funds.

They work just like vouchers at any other retailer – they have the cash value as stated on them with that retailer and can be used as a replacement to real money. In this instance, it’s using a £10 free bet, for example, to get £10 worth of wagers.

Always be sure to follow terms and conditions though, as failing to do so and not meeting minimum deposits, minimum odds requirements, or minimum selections in an accumulator can result in disqualification from the offer and a waste of potential profits.

Just like with any other sports or casino promotions, there are many more offers out there than just free bets. If you really want to capitalise on your betting experience, incorporate some enhanced accumulators or boosted prices into your bet slip, too.

Here are some of the promotions we currently have available right now (the list is always growing and refreshing):

Where To Bet On Manchester City v Barnsley

Always place your bets with a betting site that currently has the biggest and best free bet offers, as well as the best odds and prices on your favourite markets.

All of the top betting sites will have markets available for Manchester City v Barnsley, but just make sure you don’t always just go back to your regular gambling site just because you’re used to using it.

If you’re not sure exactly where to place your bets on this game or any other game in the top 33 leagues this season, check back here to see where the best deals are and just follow the links!

League Two’s Barrow AFC await the arrival of Premier League side Aston Villa at Holker Street in the second round of the English Football League Cup on Tuesday night. Barrow’s EFL Cup first-round game against Scunthorpe was also a home fixture – a match where… 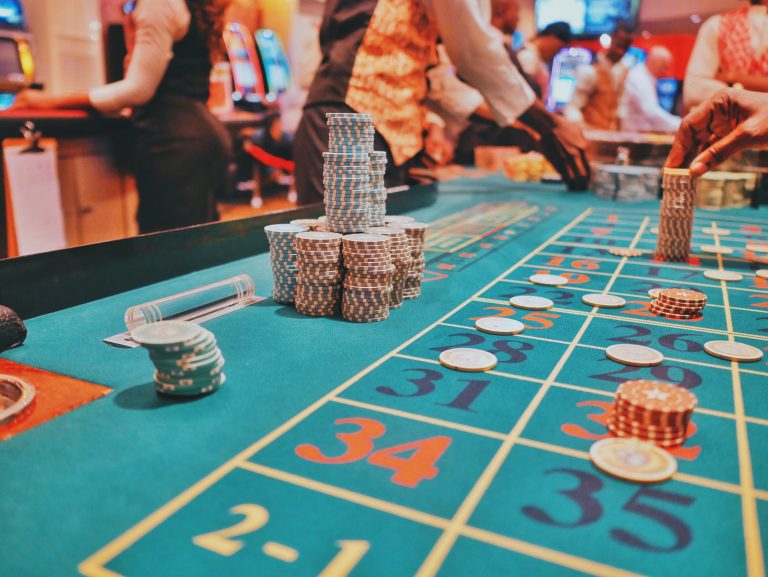 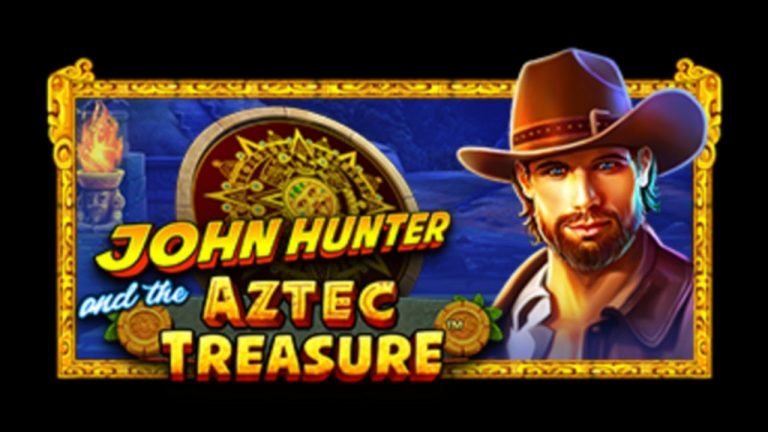 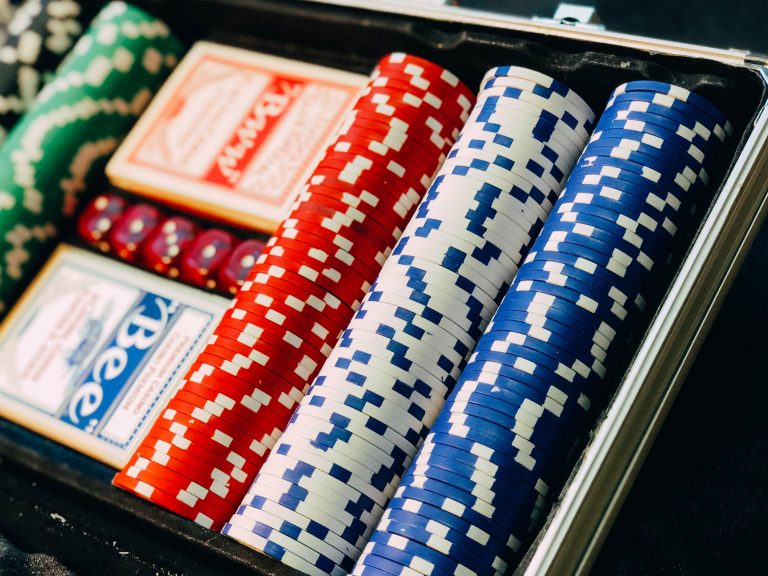 Leeds United travel to Lancashire to face Burnley at Turf Moor in the third round of this Premier League campaign on Sunday the 29th of August 2021. Burnley have had an unsatisfactory start to their Premier League season. They began their campaign with a 1-2…