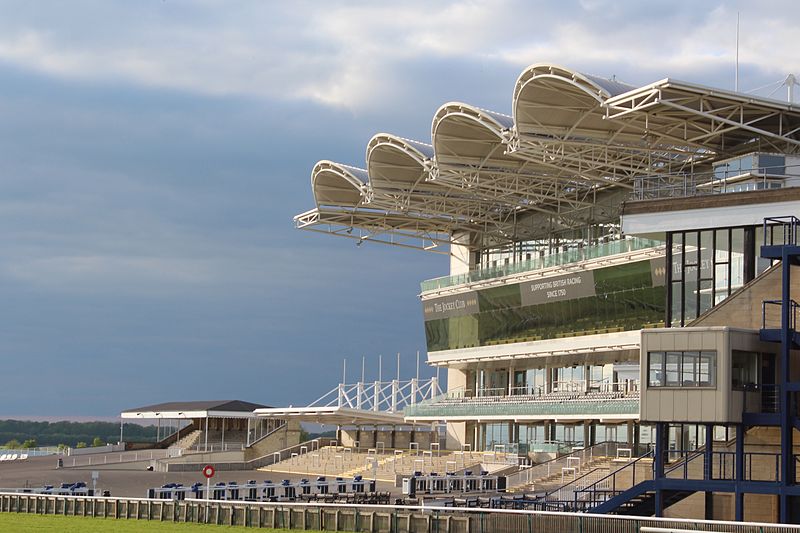 Newmarket is praised by many as the home of horse racing in Britain. Located in Newmarket, Suffolk, this renowned racecourse consists of two individual tracks. These are the Rowley Mile and the July Course. More training yards are found at Newmarket than any other course in the country. It’s also home to key horse racing institutions, such as the National Horseracing Museum, Tattersalls, and National Stud.

Host of nine Group 1 races throughout the year, racing at Newmarket is a top-class affair that began around the time of King James the First. Officially founded in 1636, it has the distinction of being the only racecourse where a reigning monarch (Charles II) rode a winner.

Track capacity of both courses is 20 000. The layout of each of the two tracks is distinctive:

Racing at Newmarket is always an enjoyable affair, because of top thoroughbred action, leading trainers and jockeys plus facilities for race-goers that are world-class. What can make it even more fun though is successful punting, and that begins with maximising your chances with free bets and bonus offers.