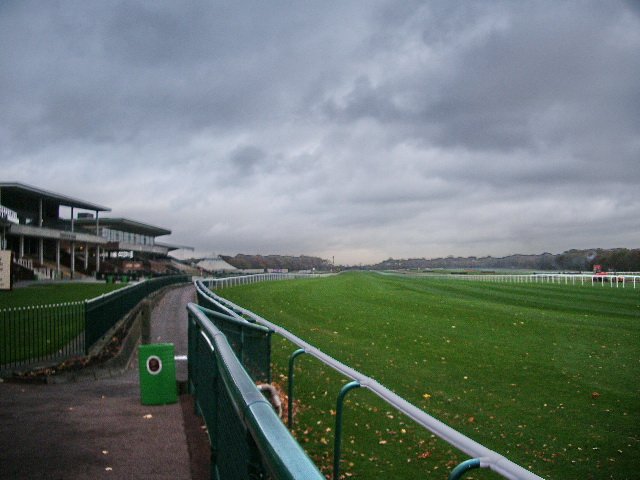 Haydock Park Racecourse can be found in the county of Lancashire. It’s actually just east of the town of Haydock and is technically located in Merseyside. Renowned for its beauty, Haydock Park Racecourse is set in over 120 acres of parkland. As host of both flat and jump races, it is one of the most frequented courses in the country, hosting around 30 race meets a year. With world-class facilities, owners, punters and trainers can enjoy good food plus spectacular views of the equine action. In Both 1998 and 2000, Haydock was voted ‘Racecourse of the Year”.

Horse racing (and even hare racing) had been a frequent occurrence in the area from as early as the turn of the 19th century. But, the official racecourse was only opened in 1899. As is the case mainly in England, Haydock is a left-handed racetrack. It’s an oval, roughly 2600 metre shape. All races over 1000 and 1200 metres are run on a straight; however, contestants have to face tight bends in longer races, proving challenging to newcomers. In addition, there can be vast quantities of rain in the area, which means the going is often soft at Haydock, favouring the ‘mudlarks’.

There is a draw bias in races up to 1600 metres, with higher draws tending to have an advantage. Agility around the tight bends is vital, and stamina is essential with a marginal incline near the finishing post.

It’s vital to take into account the factors that make racing at this venue unique – because then you can weigh up the odds on offer and find what is over-priced. Very often when marking up the odds at Haydock, bookmakers don’t look t the weather forecast or how horses competing at Haydock for the first time have managed to corner at other racecourses.