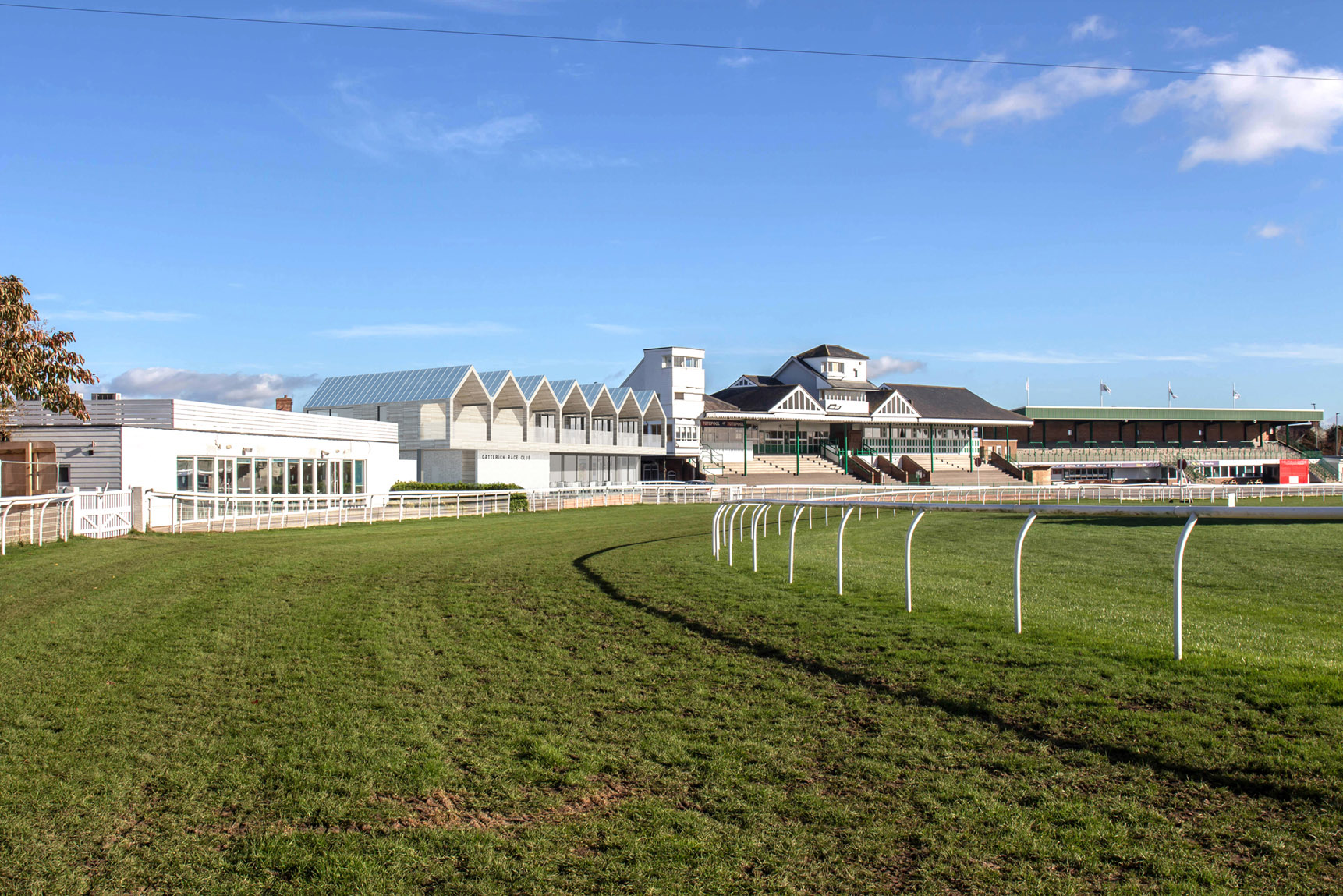 Catterick Racecourse is located just northwest of Catterick, New Yorkshire, England. It is found near the small village of Catterick Bridge. Hence, the course is sometimes named as such. Each year in January, the North Yorkshire Grand National is held at the venue. Other popular days on the calendar include themed events such as Racing UK Day, Countryside Day, and the well supported Easter Family Day. In addition, both flat and jumbo races take place at Catterick year-round. In total, roughly 30 race meetings are held each year at the venue. Apart from horse racing, the course is host to an incredibly popular Sunday Market and other functions such as weddings, conferences, and exhibitions.

Racing in the area began in the mid-1700s, with the first official meet in 1783. Shortly after the turn of the century, plans were drawn up for a permanent track completed in 1813. Since then, this course has been a main focal point of Yorkshire racing. However, it did take a while for interest to grow, and the racecourse only became widely popular in the early 1920s. This popularity led to the management entity being formed, Catterick Racecourse Company, which has managed the racecourse every since.
Continual improvement throughout the years has resulted in a venue amenable to both loyal and casual racegoers.

Catterick is a year-round left-handed racecourse used for both flat and jumps races. While in general, the surface is fairly flat, there are some slight undulations in certain areas. Racing is seldom abandoned at Catterick due to a gravel sub-surface, which enables excellent drainage. The flat course is a little over 1800 metres long, but the jumps course is a touch further and broader. The bends at Catterick are tight, and the course tends to be rewarding to agile frontrunners. However, some horse’s don’t take to the track on their first outing at the venue – so punt with caution on newcomers. Jockeys making their course debut also sometimes struggle, so keep a keen eye out for those regular horse pilots at the track. Only sprint races over 5 furlongs are down the straight, with all other races around the bend. There is not a significant draw bias at Catterick, but many believe that high numbers are beneficial in 5-furlong sprint races.

An interesting footnote in the history books is that champion racehorse Collier Hill made his winning debut at Catterick.

So remember, when punting at Catterick please take into account and give preference to horses plus jockeys that are used to this unique venue. And, to kick your punting off on the right foot start with a free bet or a superb deposit bonus. Check out our options below: