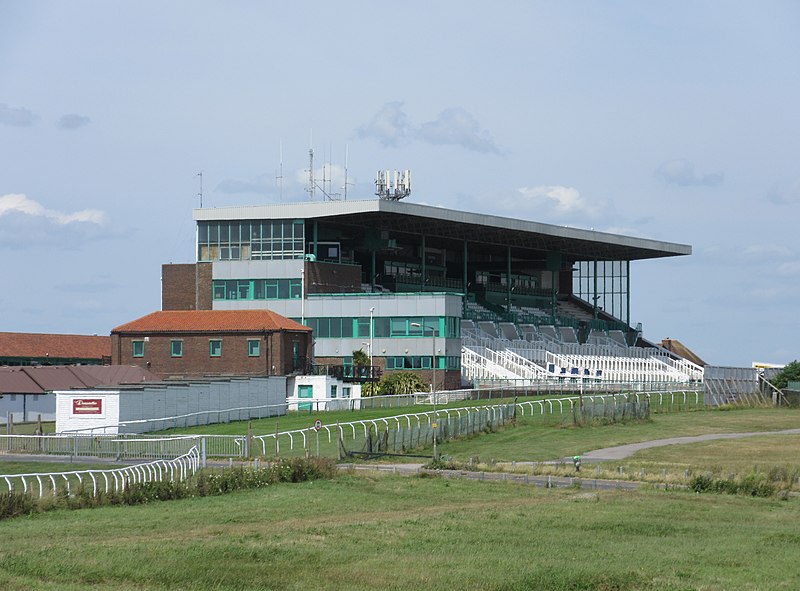 Brighton Racecourse is a thoroughbred racing venue situated in Brighton, Sussex, England. It’s one of the sixteen privately owned and run racecourses in the care of the Arena Racing Company. It’s roughly 120 miles above sea level and can be found approximately 1.5 kilometres from the coastline on Whitehawk Hill. Brighton Racecourse hosts about 18 race meets a year and is one of the lesser racing venues in Britain, both in terms of attendance and prize money. One of the exceptions to the small crowds is the annual Brighton Festival at the beginning of each August. A very respectable total of over 15000 people attend the festival daily, with race-going packages offered to suit any pocket. The highlight of the 3-day racing extravaganza is the Brighton Mile Challenge Trophy Handicap.

The first recorded racing in the area was in 1713, with the first racing open to the public on the current racecourse site being held in 1783, courtesy of the Duke of Cumberland. Horse racing was popular with the military members stationed in the town, who partook themselves in the races. It’s even alleged that before being crowned regent, King George IV was with friends in Brighton and invented hurdle racing on the trip, using sheep pens as make-shift jumps. Whether that tall tale is true or not is debate, but the fact remains that Brighton has a long history of equine racing. For a few decades in the early 1800s, it was even the site of some high-quality racing, enjoying the support of the aristocrats and upper echelons of society. But slowly interest in the venue waned until a short period post World War 2 when attendance flourished. A slow decline of the facilities saw crowds taper off though and Brighton become a minor centre for thoroughbred racing. One notable event that did occur at Brighton Racecourse though was Sheikh Mohammed having his first winner in 1977.

Brighton is an unusual racecourse due to the fact that it does not complete a full oval, but is rather in a 2.4-kilometre long horseshoe shape. The home straight is a demanding, more than 800-metre undulating stretch, with a final incline near the winning post. There seems to be very little draw bias, but horse’s need agility to manoeuvre the dips and bends. Due to the course being constructed on a chalk base, drainage tends to be very good, resulting in firm going on most days. All races are around the bend and the track tends to produce course specialists who thrive under the conditions.

So take the time to weed out the horse’s that don’t perform well at the track and concentrate on the ones that do – and that are overpriced. To make your bets even more profitable, start with one of the fantastic offers below: