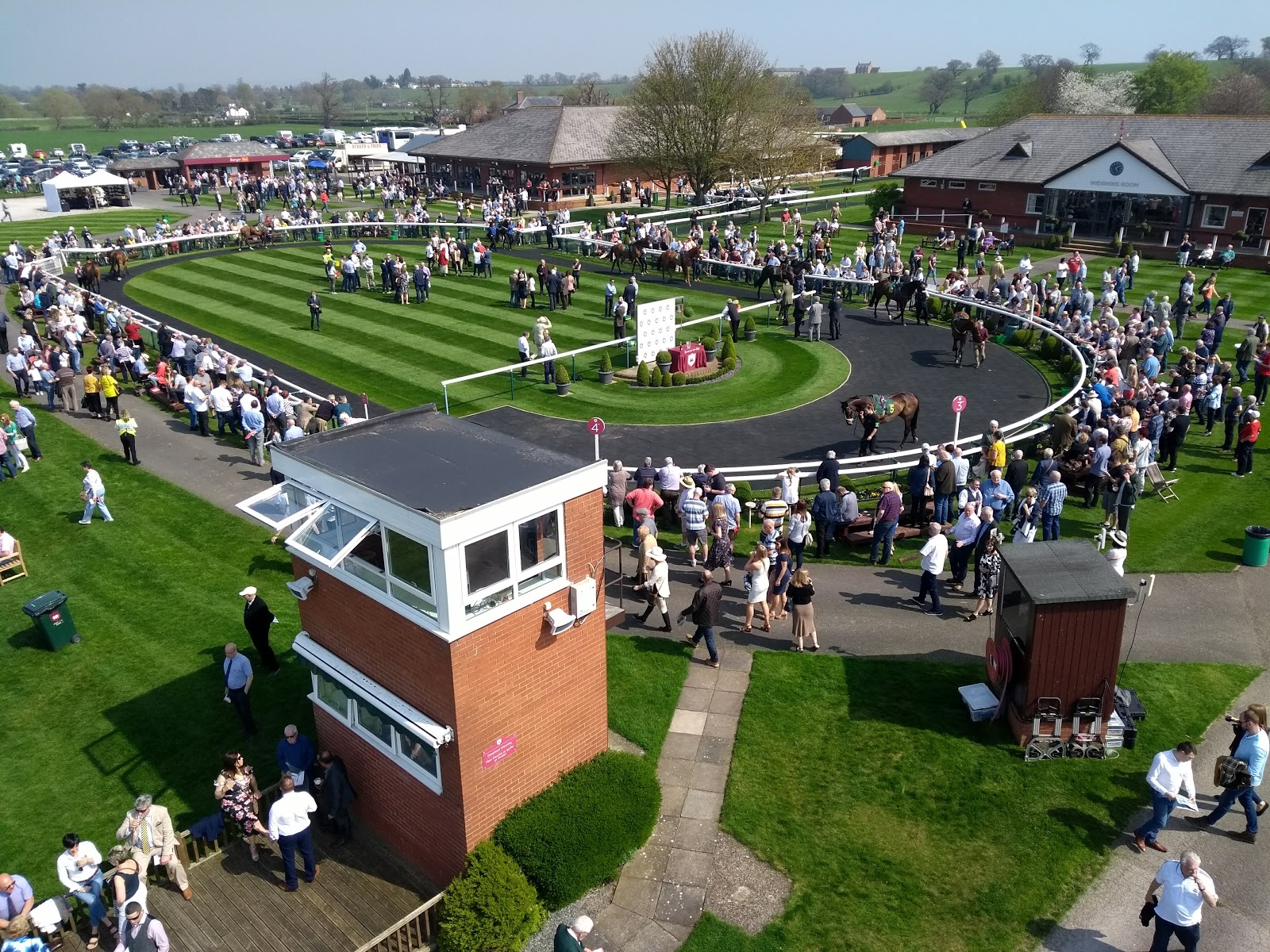 Bangor (or Bangor-on-Dee) racecourse is situated close to Wrexham in Bangor-on-Dee in Wales. It’s worth noting that there are three towns in Wales which contain the name “Bangor”, so visitors should be sure of directions! While racing takes place year-round, it’s rather infrequent, with an annual total of around 15 race meets. The population of the surrounding town is purported to be around 1150 people.

Racing at Bangor is relatively new compared to other UK tracks and it began in about 1859. Despite this late entry into the thoroughbred foray, Bangor has raced regularly, pausing only during wartime.

Whilst the venue plays host to many other social gatherings throughout the year, facilities do not cater for the large crowds that frequent other UK race tracks such as Ascot. However, owners, the Chester Race company, does offer incentivised packages for those looking to be loyal patrons of racing at Bangor. These include packages for entrance into the paddock enclosure and discounts on food. There is no covered grandstand, which means punters need weather-appropriate gear when spectating. Bangor is a sister track to Chester, which is owned and operated by the same company.

Bangor is a left-handed track with sharp corners that hosts only Amateur National Hunt Meetings. The is suited to pacey, agile horses that maintain speed around the tight turns. Despite being limited to sporadic jump meets, Bangor has seen its fair share of decent jockeys rise through the ranks and pay their dues at the venue. These include the legendary Fred Archer, who rode a winner at Bangor at the age of ten!

Begin your wagering at Bangor with a bang! Check out these enticing offers: