The Evolution office has a very practical location: right next to Malta Airport. Croupiers from all over the world are here day and night to organise live online table games.

The so-called ‘High Rollers‘ players haven’t been left behind either as Evolution have also taken them into account: the VIP live tables make it possible to bet between 1000 and 5000 euros per hand on a game of blackjack.

Evolution has recently announced that they will be the world’s first ever online Live Craps game. The game will be set using an authentic casino background.

This unique online version of the legendary dice game stays true to the table version but takes full advantage of technology with a rich set of additional features which make it easier for players to understand.

Here is what Evolution Gaming Chief Product Officer Todd Haushalter said: “Craps completes the Evolution portfolio in terms of offering every game you can find in a land-based casino. Developing the game and capturing the unique excitement of the Craps table, but in an online setting, was a complex project. The team has done a phenomenal job and we now have a fantastic finished product that I know will thrill Craps enthusiasts in the US, Europe and beyond, as well as attracting legions of new fans.”

He added: “We understand that not everyone knows how to play Craps. That’s why the game has both an ‘Easy Mode’ and a simple online interactive tutorial that clearly explains how to play and enjoy the game. Craps has been our most requested new game by both players and operators for years – now it’s finally here. I think players are going to love it.”

Other Live Table Games from Evolution

Evolution Gaming already has a massive portfolio of Online Live game Casino games. As well as the newest addition of Live Craps, players can choose from many others:

As well as the Live Craps table, Evolution have added to their ever growing portfolio of First-Person games by launching four new RNG (random number generator) variants of popular games. The recently added games are:

What makes these games special is that Evolution have incorporated a “GO LIVE ” button, which instantly transports the player to a live version of the game.

CPO Todd Haushalter added: “Our goal when creating the First Person games was to make the world’s best RNG table games. When our first two games, First Person Roulette and Blackjack, were launched we agonised over ensuring that the 3D graphics and performance were perfect. We also included the “GO LIVE” button to take players to the live version of the same game. Those first two titles proved incredibly popular so we broadened our goal to include RNG versions of our game show games. Now we’re launching another trio of First Person games to add even more variety.”

With the first-person version of these two classic casino games, players will be treated like VIPs and will be seated in a virtual game hall. Clients gave the choice of 12 tables, half being standard ones while the other half are no commission tables. Players have the option to sort tables by streaks or deal free hands on empty tables.

This RNG game is really easy to play and offers players full control over gameplay. The aim of Dragon Tiger is to choose which card will be higher – players pick one or two cards to bet on, Dragon or Tiger, and upon revealing the outcome light and sound effects are played to boost the experience of a real-life casino.

If you’ve not heard of Football Studio, it is a top card RNG game, similar to Dragon Tiger, it has an easy gameplay. Based on a virtual football pitch, players choose one of two cards which are dealt face up. The player can then bet on “home win”, “away win” or “draw”, while monitoring live match updates at the same time.

Other First-Person Games from Evolution

Evolution Gaming already has a portfolio of nine First-Person games. Including the ones mentioned above you can also choose to play: 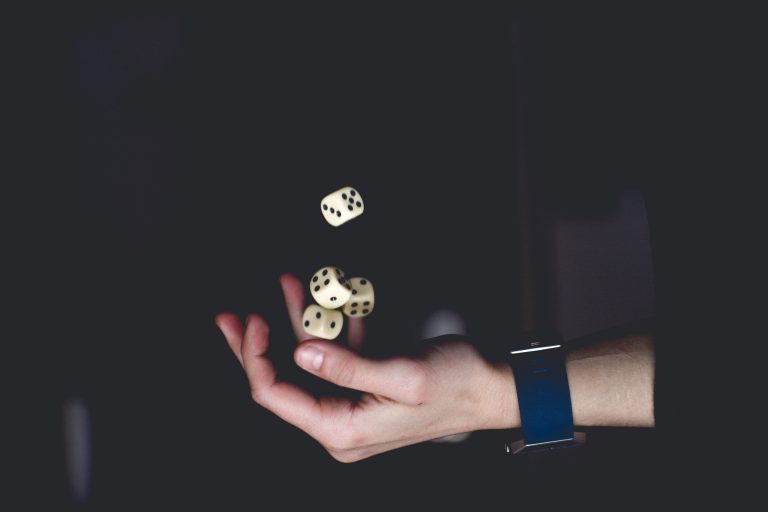 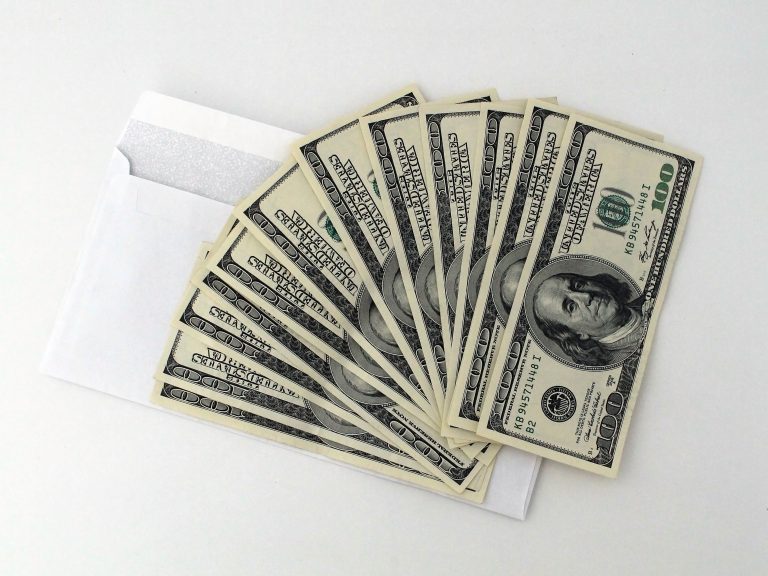 Pragmatic Play is a software developer for online casinos that have been on the rise in recent years. The company is known for offering premium entertainment to players. All games are still being developed in-house for online casinos. They always want to raise the bar… 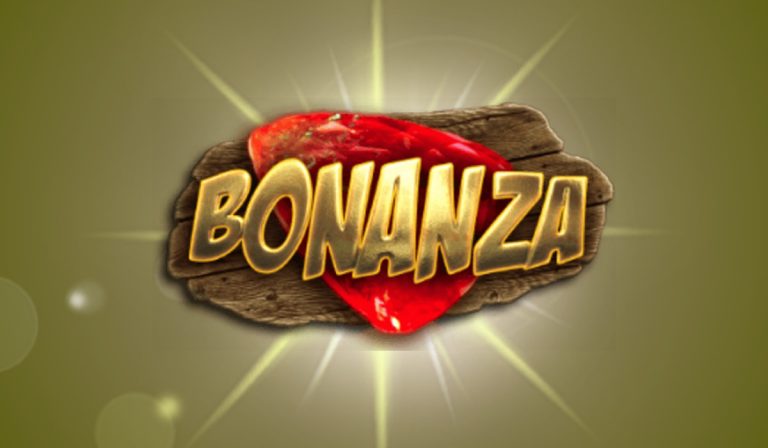 Want to relax with a fun casino game? Are you playing for as much money as possible? Then choose a game whose name means ‘Gold Rush’. In other words: Bonanza. This online slot game offers you all kinds of opportunities for extra bonus rounds, free… 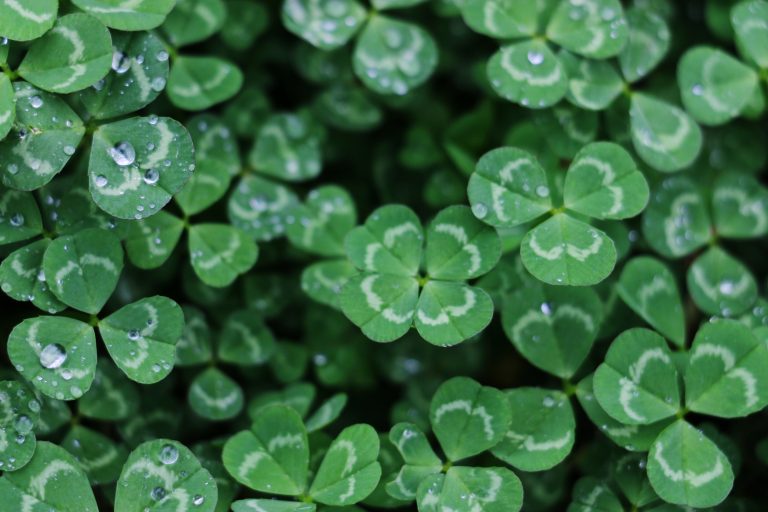