In the preliminary round of the EFL Cup, newly promoted football league side Sutton United travel to the Welsh capital to play Championship side Cardiff City.

Cardiff City had a very busy pre-season friendly campaign with quite a mixed bag of results. They played seven friendlies in total, winning three, drawing two and losing two. There were quite a few goals involved, too, with a 5-0 win over Bath and a 4-0 loss to Southampton included.

Cardiff began their EFL Championship season with a 1-1 draw at home against Barnsley, which they won’t be particularly disappointed with given Barnsley’s valiant push for promotion to the Premier League last season.

Sutton United prepared themselves for a new life in League Two with some carefully selected opposition during their pre-season campaign, playing four friendlies where the opposition included Haringey, Aldershot Town, Dartford and Barnet.

Sutton’s League Two campaign began with a 2-1 defeat to Forest Green, which sadly came down to conceding in the 91st minute at The New Lawn. They’ll be hoping to get their first points on the board against fellow league minnows Salford in the next league match.

This will be the first time Cardiff City of Wales and Sutton United of South London will face each other in a competitive football match.

With a few leagues between these two clubs, it’s difficult to see any other result than a Cardiff City win. However, if Cardiff feel they can rest some of their first-team players, this may make for a closer than expected result.

Sutton United will have to do a very good job to cause an upset on Tuesday night though – they’ll need to hold off for as long as possible as The Bluebirds bring on the cavalry, and time their attacks perfectly.

Here are the current odds for the full-time result in this match between Cardiff City and Sutton United:

If you’re thinking a little further ahead and fancy placing a bet on the outright winner of the EFL Cup competition, here are the odds you can get for each time, with Manchester City being the current 3/1 favourites:

Boss of Championship side Cardiff City, Mick McCarthy, will likely rest a selection of his strongest eleven with an away trip to Blackpool in the league just four days later, however, they do have a number of injuries that will limit the extent to which he can do this.

Cardiff have had a few players in and out during this transfer window, but more a case of end-of-contract players moving between clubs. The only transfer involving a fee so far has been the £900k sale of Robert Glatzel to German side Hamburger SV.

Sutton United coach Matt Gray will have a difficult choice to make when it comes to his team selection for this cup tie. Of course Sutton United would love a cup run as this can be very valuable to lower league clubs, however, priorities may lie with the club’s first-ever stint in the fourth tier of English football.

Sutton United have also had a bit of a squad shuffle and switch around, bringing in a few players that have experience in the third and fourth-tiers of English football.

Domestic cup matches like the English Football League Cup make for excellent bonus betting opportunities during the week. If you’re thinking of betting on matches like Cardiff v Sutton United this season, you’ve come to the right place.

Our football betting tips are second to none and can provide you with all the information you need to make some genuine, big profits betting on a variety of markets for a variety of football leagues and tournaments.

Our excellent tips come hand in hand with some of the best promo codes around for sign up offers that include free bets, boosted prices, enhanced odds on accumulators and much more, so you can make this your one-stop-shop for everything football betting.

Except for a few terms and conditions that may prevent you from betting on low odds or a small number of selections, free bets allow you to bet on anything you usually would without risking your own real money.

If you’ve yet to ever use a free bet, they work like a voucher in a supermarket where you can buy products to the value of the amount stated in place of cash. In this instance, the product is the bet slip you’ve built with the aid of our expert free bets.

There are many more promotion types than just free bets out there, too. As you probably already well know, all the top betting sites offer boosted prices on favourites, enhanced odds on accumulators, ways to build your own bets and much more.

Well, we’ve got links to a whole bunch of these, too, just take a look below:

Where To Bet On Cardiff City v Sutton United

The vast majority of betting sites have markets for betting on football matches like Cardiff City against Sutton United in the EFL Cup, so you can probably stick to your regular site if that’s what you prefer to do.

However, we do strongly urge you to register with as many sites as possible and make use of all their sign up offers so that you can make the absolute most out of your football betting experience.

Whenever you need a promo code for a new site, just check back here, grab one alongside our exclusive betting tips, head off to the relevant site to win some cash, then repeat.

South-Wales based Championship side Swansea City host Premier League side Southampton at The Liberty Stadium with a 3pm kick-off on Saturday the 31st of July 2021. Swansea have played two games so far in their pre-season campaign, both away from home to lower league opposition…. 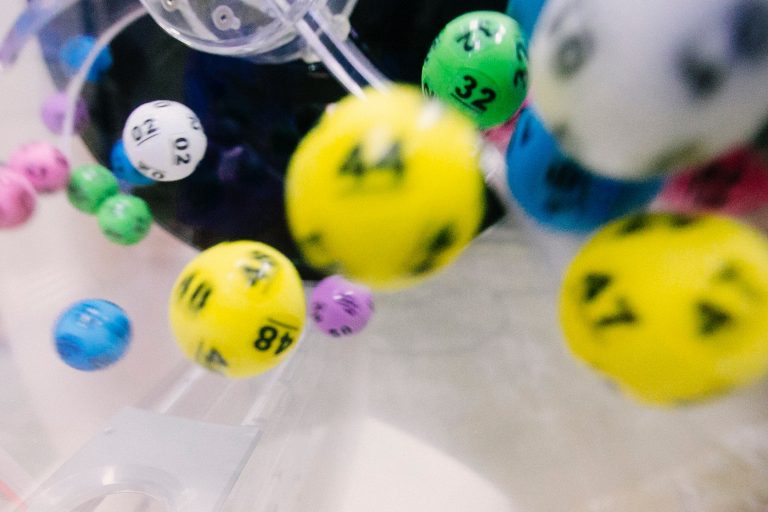 While scoring a life-changing lottery win may seem like a dream come true, it actually turns into a nightmare for many people. Suddenly having an enormous sum of money can lead to all sorts of problems, from being hounded by family and friends for money…