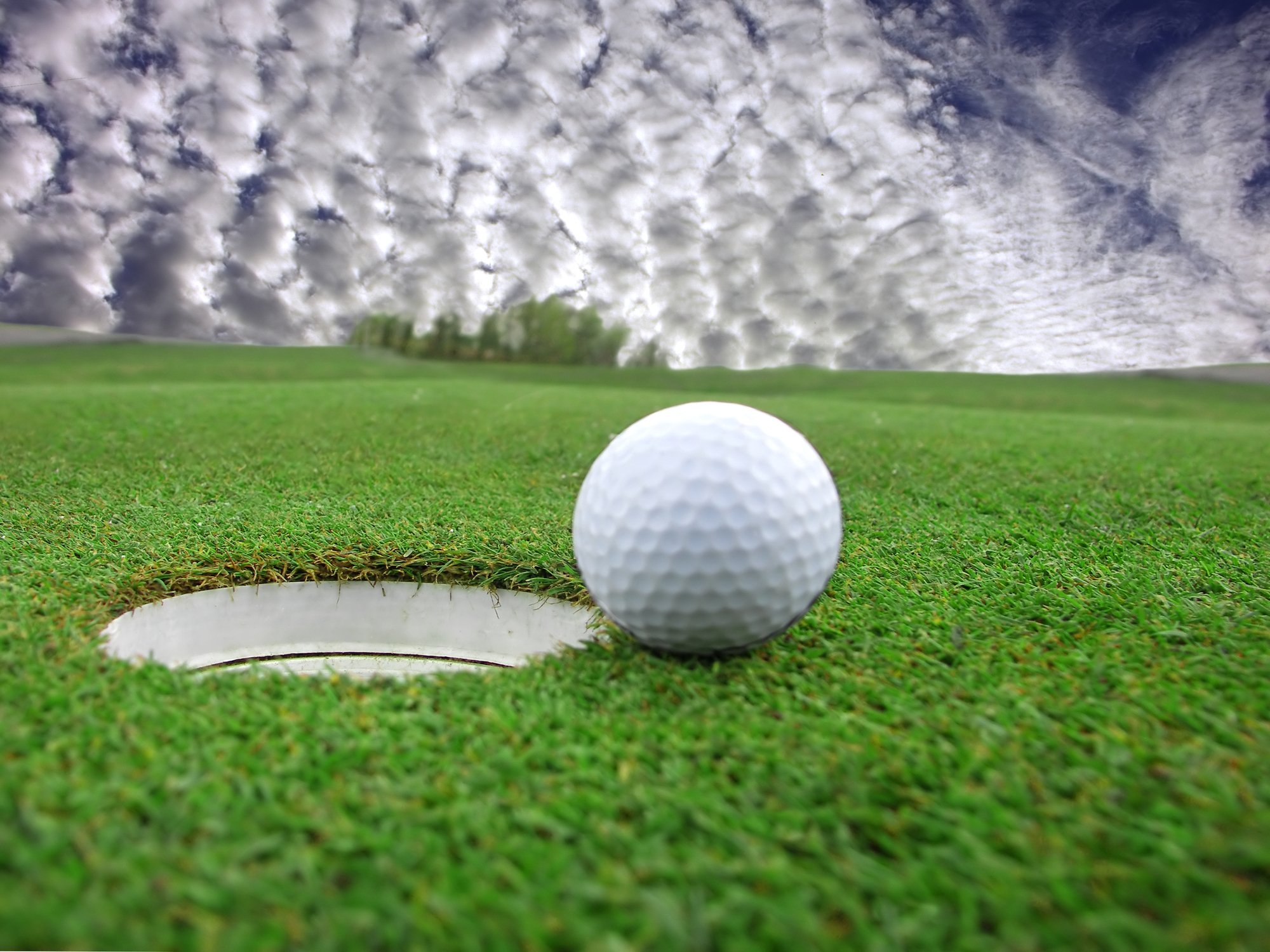 The US Masters returns a mere five months after it last graced our tv screens. We’re going to take a look at who’s in line for the 2021 Masters green jacket.

The US Masters, held at the legendary and stunning Augusta National, is the only major tournament held at the same venue each year. This year will mark the 85th staging of the ever-popular event. Augusta National was designed by legendary golfer Bobby Jones in partnership with Alister Mackenzie, who sadly passed away before the course was completed. Built on an old nursery site, Augusta National has each hole named after a tree or shrub. Much has changed over the ensuing decades, though. The site was officially opened in January 1933 and developed to such an extent that the original designers would now hardly recognise it. Not only were the greens changed from Bermuda to Bentgrass, but the fairways were constricted. Finally, in 2002, the course was lengthened to its now almost 7500 yard total.

Dustin Johnson won his first Green Jacket last year with a score of 20 under par. Despite a few anxious moments for his supporters, it ended up being a runaway 5 stroke victory.  Let’s take a look at the frontrunners in the betting for the 2021 Masters and then a couple of outsiders that could upset:

9-1 Dustin Johnson: After his sublime domination of Augusta, defending champion Johnson is rightly marked up as the favourite. In his favour: the fact that he hasn’t finished out of the top 5 since 2014. Against him: If he won, he would become the first player since Tiger Woods successfully defend the title in the following year. Dustin Johnson is pure class, in top form and brimming with confidence. Punters who bet on him should get a fair run for their money.

12-1 Bryson DeChambeau: The man who is redefining golf, DeChambeau comes into the tournament as the drawcard for fans of big hitters. He also comes in as the bogeyman for golf purists who believe that his length off the tee is making a mockery of the game. In his favour: Immense distance of the tee and a great all-round game to back it up. Also, plenty of confidence which he seems to have no problem manufacturing for himself. Against him: Tournament organisers will increasingly look to make courses more accuracy-focused, and Augusta is no exception. Chances are they won’t let him rip it off the tee. Nevertheless, he is a top contender for the green jacket.

12-1 Jordan Spieth: Wasn’t it great to see Jordan win a tournament again? His victory comes at the Valero Texas Open came at the perfect time in the lead-up to The Masters. Even the most die-hard fans were beginning to think that perhaps Spieth’s ‘wunderkind’ days were over. Making the victory even sweeter was the fact that it was his first as a husband. Perhaps the most naturally talented player in the field, Spieth has settled into domestic bliss and is riding high after his 12th PGA tour title. Could this be the start of another legendary run of wins?

12-1 Justin Thomas: Each time Justin Thomas has returned to Augusta, he has improved on his previous Masters’ appearance. From his debut in 2016 when he tied for 39th position, culminating in his 4th last year – the progress has been undeniable and encouraging. If Thomas continues the trend this year in his sixth Masters, then that means he will be in serious contention to lift the trophy. With the pin positions rumoured to be tough, Justin’s incredible iron accuracy probably make him the front runner for the green jacket. A great value betting proposition at 12-1, Thomas could very well be the new champion come Sunday evening.

12-1 John Rahm: Touted as ‘the best player without a major’, Rahm will be eager to lose that moniker sooner rather than later. While Rahm hasn’t won this year so far, his stats bear testament to the fact that his game is in fine fettle. A top 10 finish in each of his last trio of tournaments, his mind can be clear now that his wife Kelley has given birth. There’s very little (apart from maybe the lack of sleep a newborn brings to the party) that can stand in the way of Jon Rahm’s bid for his first major title. A record-setting chance must be given to this superb player if he can withstand the pressure in the home stretch.

16-1 Rory Mcilroy: Apparently, being the second longest hitter on the PGA tour wasn’t good enough for the Irishman as he decided to tinker with his swing in the hopes of adding some distance. This didn’t go well for Rory, but he seems to have come to his senses and hopefully has gone back to his beautiful, languid style that has stood him in such good stead over the years. The epitome of a classy player, Rory will be in the hunt if he plays well and will withstand the pressure when necessary.

33-1 Collin Morikawa: Every once in a while, a player makes waves on the PGA tour for all the right reasons – Collin Morikawa has done precisely that. At the tender age of 24, he’s won an astounding four times out of his first 40 tour appearances – and one of them was a major. Morikawa doesn’t get as much press coverage as some of the other golfers are, which is a bit perplexing because he might be a genuine superstar in the making. This lack of attention could work to his advantage, though, as he quietly goes about bidding to make history and secure his second major title.

33-1 Sergio Garcia: The Spaniard was devastated to miss last year’s Masters due to testing positive for Covid-19 shortly before. Garcia loves the majors and hadn’t missed one since making his debut at the 1999 Open Championship. The 2017 Masters champion has been struggling recently, and the fact that he has missed the cut on his last two outings at Augusta may be reasons for concern. But, sometimes, when the pressure is off a player of his calibre, they come through and surprise.

With Tiger Woods still recovering from his car accident, the 2021 Masters will shine somewhat less brightly with star power. Nonetheless, it promises to be thrilling; with a course that will be configured to prevent the repeat of record-setting scores, we can expect plenty of drama and fireworks. Pretty much anyone playing in the final field can rise to the occasion – who’s your pick? 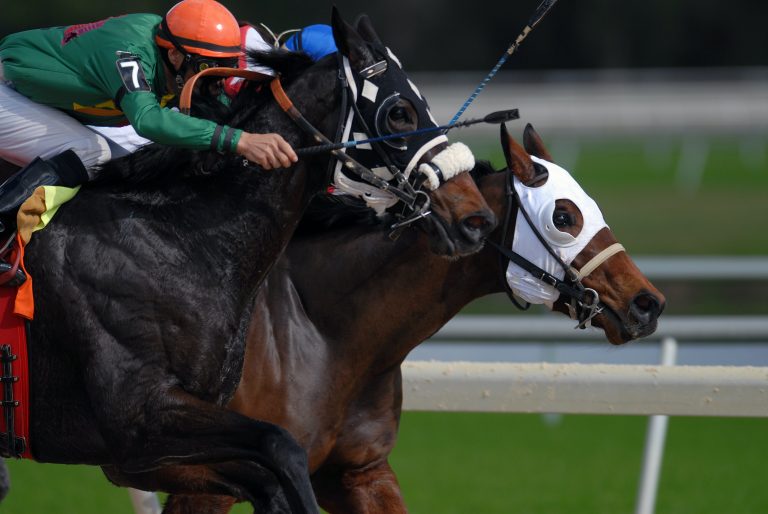 It’s that time of the year again for South Africa’s premier horserace – the Durban July. Steeped in history, this event has been the pinnacle of equine achievement in South Africa since 1897. The original distance of a mile was upped in 1970 to its… 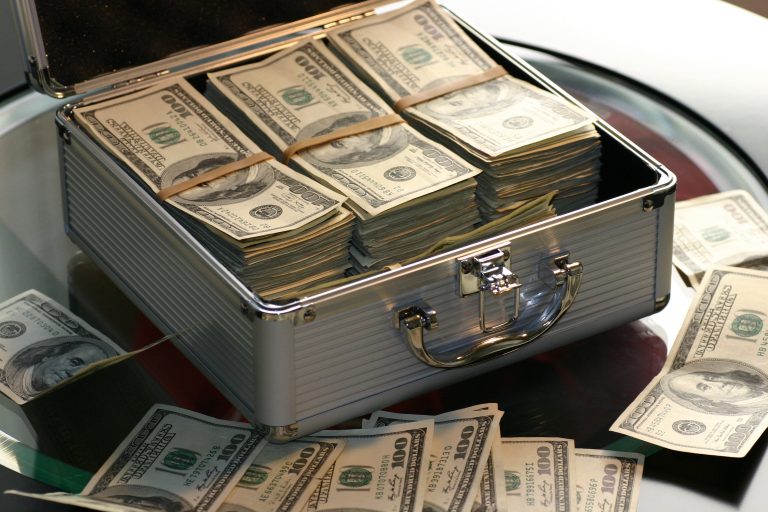 Some have tried to beat the system for as long as people have been gambling. And while some have failed miserably, others have struck it lucky and walked away with huge winnings. This article take a peek at some of the biggest betting coups of… 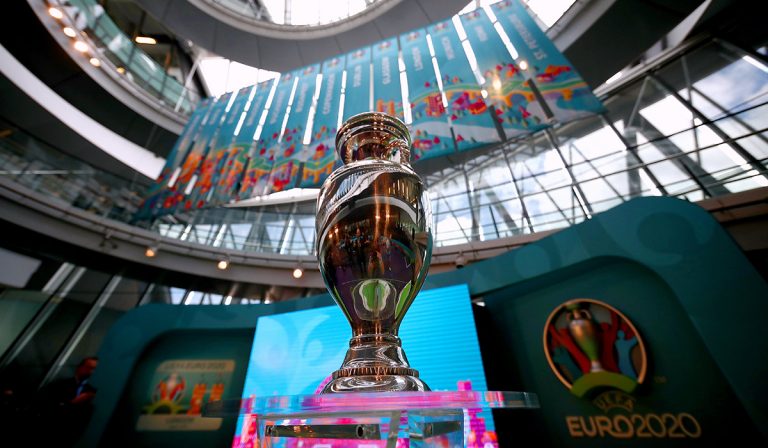