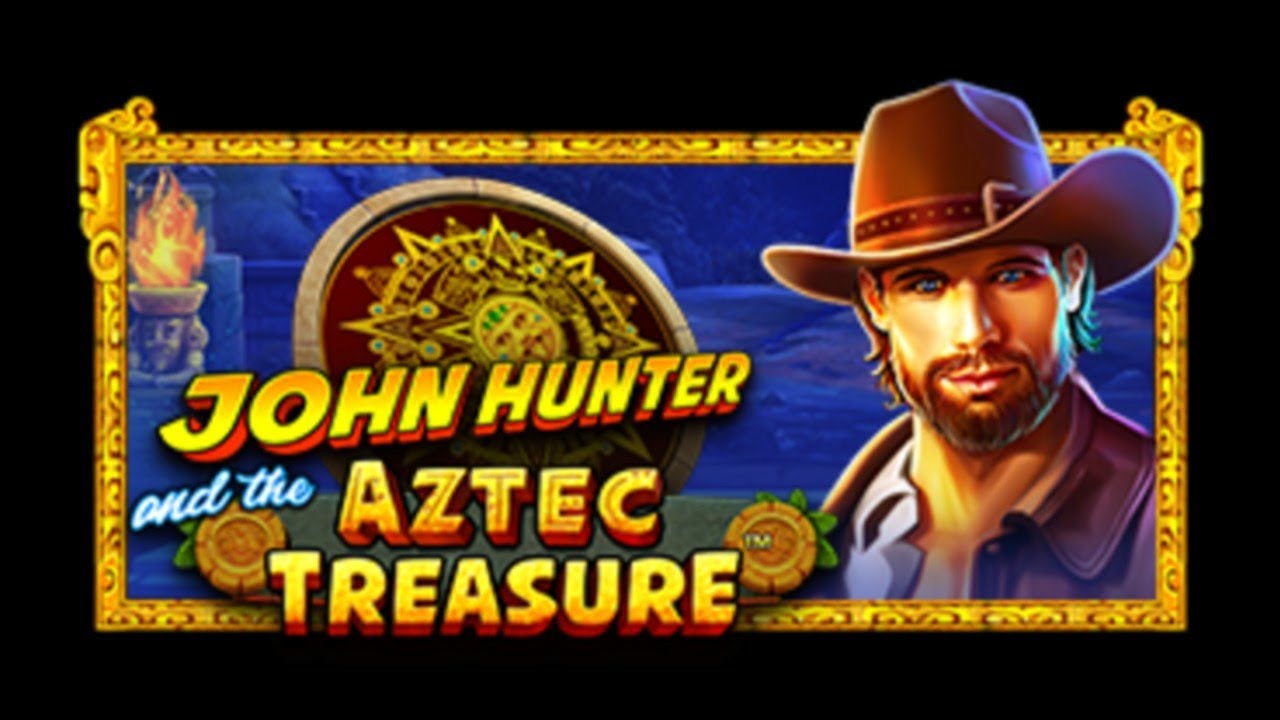 John Hunter is at Pragmatic Play pretty much what Rich Wilde is at Play ‘n Go. John Hunter is kind of a cross between Indiana Jones and Chuck Norris. He previously appeared in John Hunter & Da Vinci’s Treasure. Now in John Hunter and the Aztec Treasure, he sets out to hunt for treasures from the lost Aztec civilization.

The Aztecs ruled Mexico until the middle of the first half of the 16th century. Aztecs were excellent soldiers, not averse to violence, and gold splashed against the baseboards of their temples.

The online slot machine John Hunter & the Aztec Treasure is a game about the protagonist travels of John Hunter to an ominous scene, where he embarks on a quest for the hidden treasures left behind by the ancient Aztecs.

We have already seen a similar theme on the Book of Aztec slot machine, but that does not make the game any less fun and exciting.

Where to Play John Hunter & the Aztec Treasure

You can bet from 20 credits of €0.01 each and therefore €0.20 per spin. You play the maximum bet if you bet 200 credits of €0.50 each. That means playing €100 per spin. And that is a lot higher than on most Megaways slots. This makes John Hunter and the Aztec Treasure a great slot for Megaways enthusiasts who like to gamble with high stakes.

Each spin has a random number of symbols on each reel. There are a minimum of 2 and a maximum of 6. Unlike most slots with Megaways, John Hunter and the Aztec Treasure slot has five reels (instead of six).

That gives each spin at least 32 ways to win and a maximum of 7,776 ways to win and winning potential of 9,000 times your stake!. A difference with other Megaways slots is that the “Cascading Wins” is missing.

The payout percentage is independent of your bet. You always play with a neat 96.5% RTP.

John Hunter is obviously the best paying symbol. A combination of five times John Hunter will earn you four times your total bet per spin. For example, If you spin John Hunter five times on five different reels with the minimum bet of €0.20, you get €0.80.

It gets fun when you spin more than one John Hunter on multiple reels. Those are the moments when you benefit from the Megaways mechanism with almost countless numbers of ‘ways to win’.

Other symbols include jungle animals, such as a panther and a toucan, and playing card symbols.

You play the bonus spins with a multiplier. In the absence of “Cascading Wins” it works a bit differently than on Bonanza, Leo Vegas Megaways and all those other Megaways toppers.

Each spin is randomly determined by a multiplier. That is at least 2x the profit you take in that spin and a maximum of 10 times the profit. Five times John Hunter will yield you 40 times your stake.

No unlimited multiplier, but you can re-trigger unlimited extra spins. You do this by spinning at least 2 bonus symbols. That gives you up to 15 extra spins each time.

Grab your whip and fedora because it’s time to transform into an intrepid adventurer in Pragmatic Play’s John Hunter and the Aztec Treasure. This rip-roaring, thrill-filled yarn of an online slot will keep you on the edge of your seat. 5 reels, 5 rows and an astounding 7776 paylines are where the fun begins.

With a maximum win of over 9000x your bet and a superb 96.55% RTP, John Hunter and the Aztec Treasure gives you incredible chances to unlock a wonder of riches. But that’s not all – a mere 3 scatters is all it takes to activate between 5 and 25 free spins. And each of these free spins has a multiplier! So, add a little spice to your life today with Pragmatic Play’s John Hunter and the Aztec Treasure!

John Hunter and the Aztec Treasure is the very first Megaways slot machine from Pragmatic Play. Of course, it is not entirely proper to borrow Megaways without an official license. But as a player, you are obviously not so concerned about discussions and hassle between slot providers. 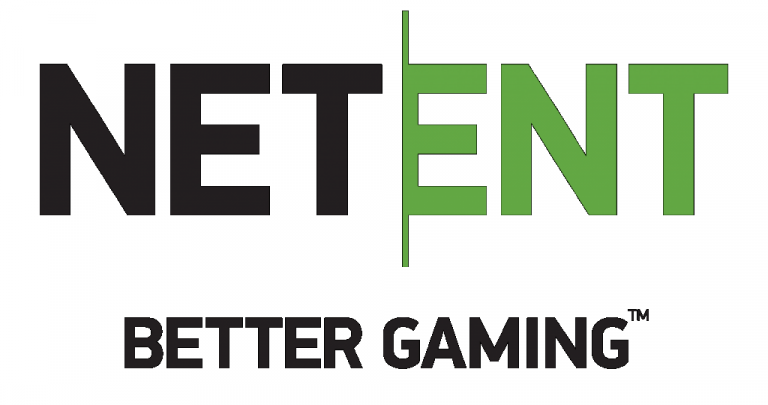 NetEnt is undoubtedly the most defining casino game developer in the last few years. With a huge number of slots that have made a deep impression in the world of online casinos, software used by more than 300 different casinos and an excellent live casino,… 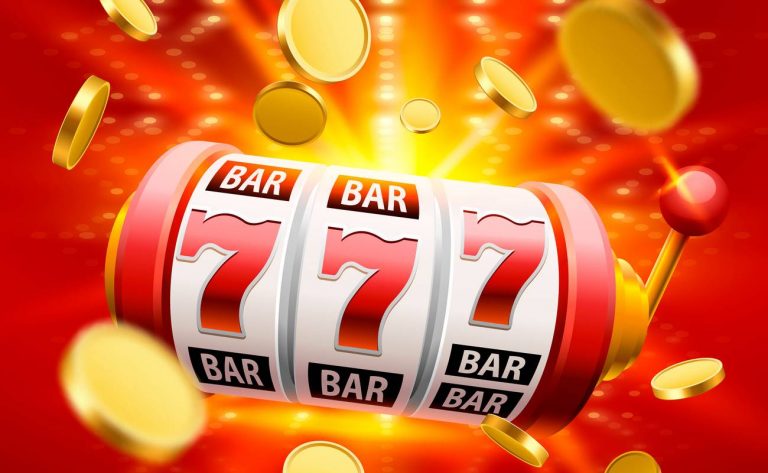 For the second leg of this interesting tie, Scottish champions Rangers welcome Swedish Allsvenskan champions Malmo FF to Ibrox Stadium in Glasgow hoping to turn around a 2-1 aggregate scoreline. Rangers haven’t had the best start to the Scottish Premiership season, having begun with a… 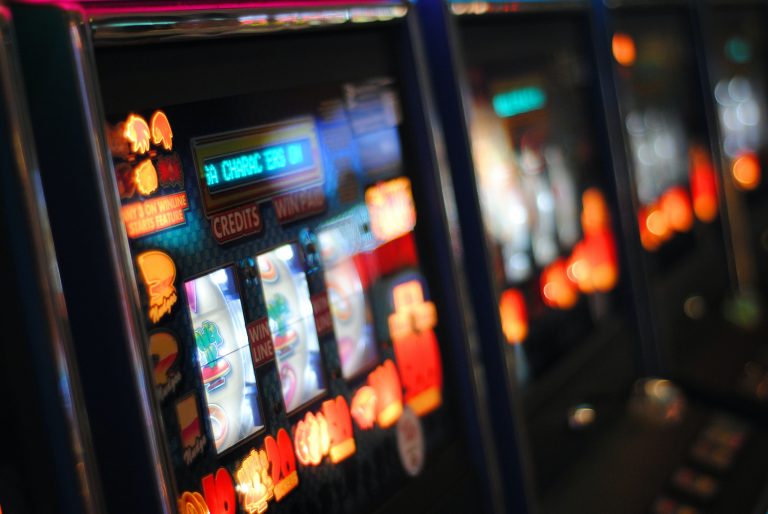 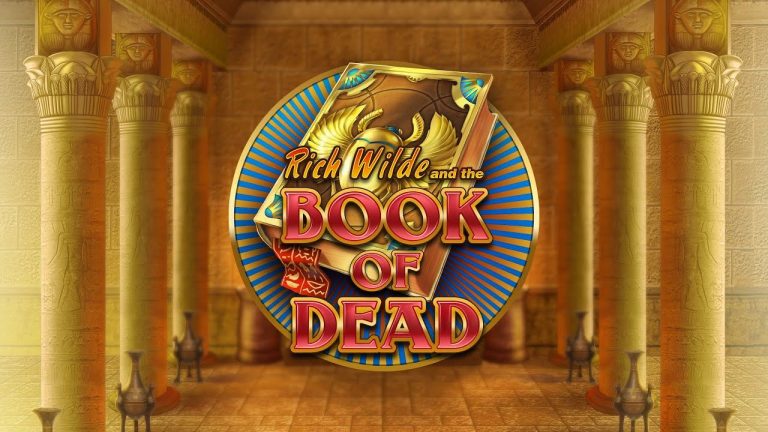 Book of Dead is an online slot game that takes you back to enchanting ancient Egypt. With five reels against a background in an Egyptian temple, you actually know immediately where you stand when you start with Book of Dead.  Rich Wilde and the Book…