The majority of people who don’t gamble professionally will argue that all casino games and slots are based on total luck. However, there are experienced players who have made a professional career out of gambling.

Professional gamblers don’t believe in luck, instead, they hold the belief that winning on an online casino is based on experience and knowledge of the preferred games.

Before we give the full information of them, here is a list of the current top 5 richest gamblers in the world:

Most of these gamblers started out in the same way, playing in casinos or online casinos for pleasure. We’ve taken a look at these masterminds to see how these bettors have gone from simple players to win more money to the point they are now classed as some of the top gamblers in the world.

Now, let us start at the top and find out a little more about these professional gamblers.

Richest Gamblers in the World

Bill Benter has a university degree in physics and is a mathematics genius. Once he completed his degree, Benter decided to use his mathematical knowledge to count cards at blackjack tables.

After bringing down the house in Las Vegas, he moved to Hong Kong where he went on to create a formula that helps gamblers predict the outcome of horse racing. However, this isn’t his only accomplishment, he also helped to create the worlds first software-assisted gambling operation which is, to this day, still known as the most successful.

Better known as the Poker champion and football club legend, Anthony (Tony) Bloom is the owner of the UK’s biggest gambling consultancy syndicate Starlizard. By using complex methodologies and a intense knowledge of the game allow Starlizard to make even more precise football odds than those offered by bookmakers. The company is said to make hundreds of millions of pounds each year.

In terms of gambling, Tony Bloom started as a child where he used his pocket money on fruit machines, continuing in to his teens. He would use fake ID to place small bets at the age of 15. After, working as an account for much of his adult like he decided he wanted to become a professional sports bettor and be a rich gambler. 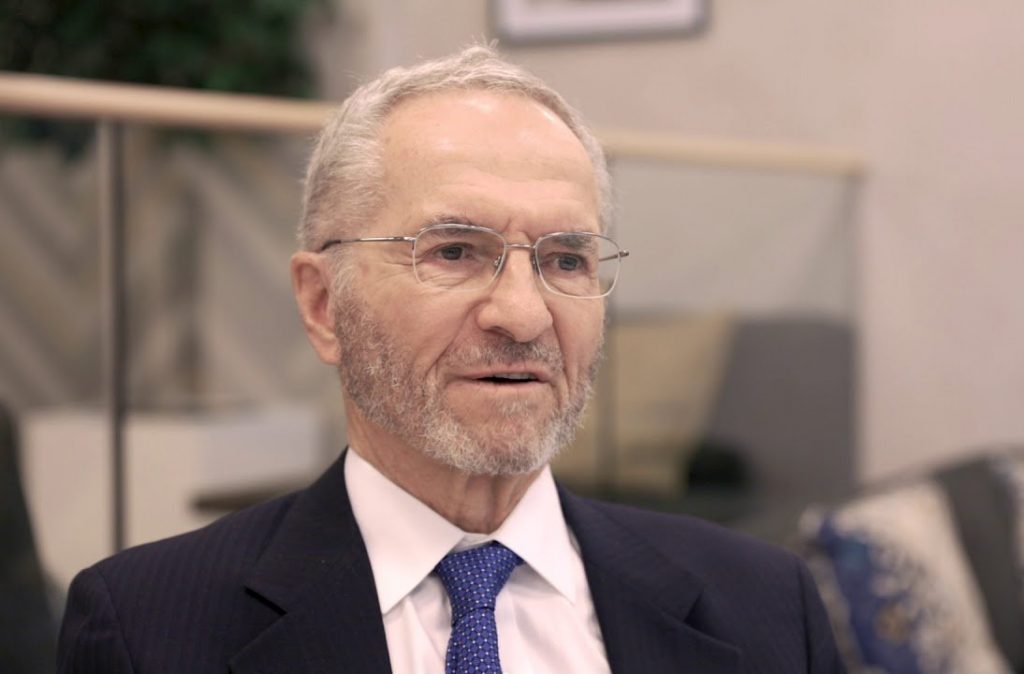 Similar to Benter, Edward Thorp us a mathematics genius with a masters degree in physics and a doctorate in mathematics. As you can guess he is known for having an above average intellect.

Thorp was the one who developed the original card counting system, gaining him the name “Father of Card Counting”. He has also written a book “Beat the Dealer: a winning strategy for the Game of Twenty-One”. 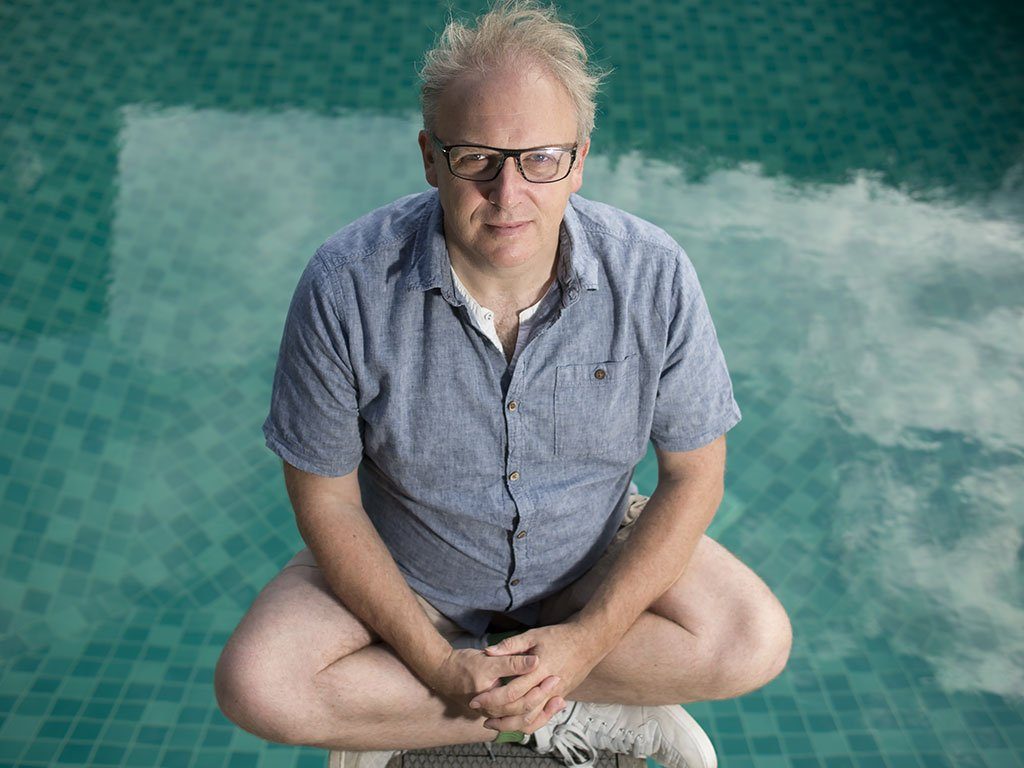 The British entrepreneur, keen racehorse owner and professional bridge player, Andrew Black is all this and more. He is also the co-founder of the world’s first and largest bet exchange, Betfair.

At a young age Black was very succesful at gambling and it allowed him to give up work and become a full time player. Once the gambling world wasn’t offering sufficient funds, he set up a software company which eventually landed him with Betfair. 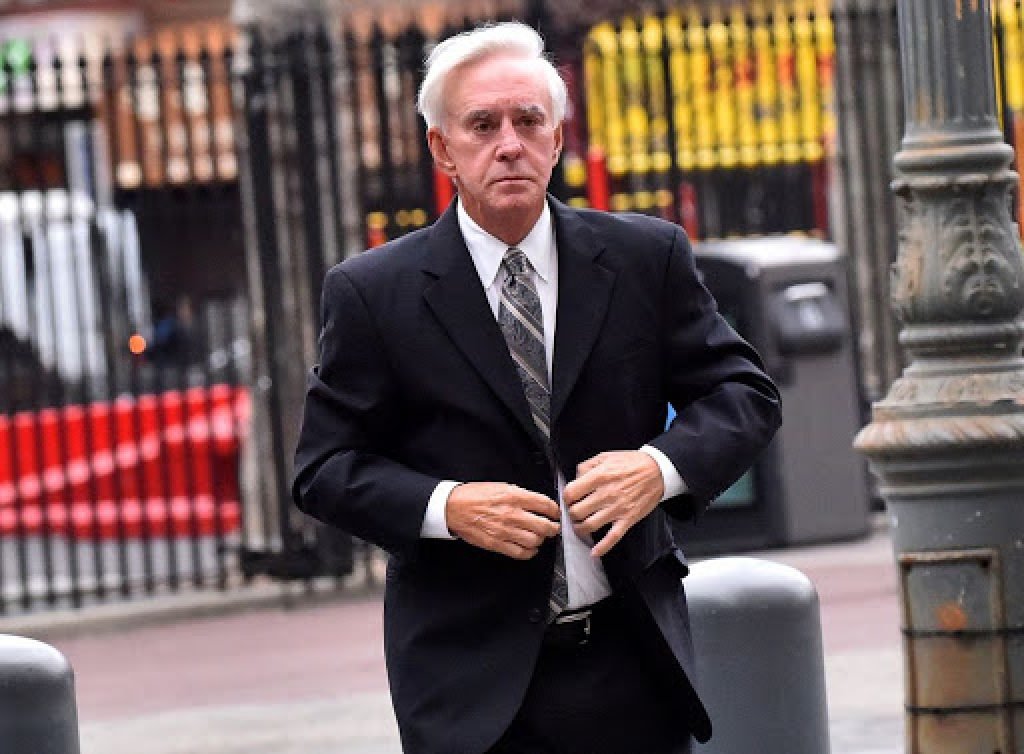 Billy Walters is known as a high roller gambler and has been seen to place a bet as high as $3.5 million. His net worth is estimated $200m made up of about $15 million a year, he once made $2 million in a single day.

In a span of 40 years, Walters only encountered one year of losses with a 30 year winning streak. It is no wonder that due to his impeccable reputation, Walters is one of the most famous gamblers in history.

Unfortunately, in 2017, William (Billy) Walters was found guilty of insider trading after using information from a board member of Dean Foods.

A question many people ask and the answer is simple. Yes, professional gamblers have an obligation to pay taxes.

Professional gamblers whose primary source of income is gambling either online or offline have to pay taxes. Recreational gamblers are obviously in a different boat (depending on local laws).

Gonzo’s Quest VR: Will it Really Become a (Virtual) Reality in 2021?

The Rise of Sic Bo in Online Casinos: What is it & How Do You Play?

3 Important Rules To Make The Most of Your Welcome Bonus

Win up to €1 million from Pragmatic Play Online Scratch Cards Gonzo’s Quest VR: Will it Really Become a (Virtual) Reality in 2021?

The Rise of Sic Bo in Online Casinos: What is it & How Do You Play?

3 Important Rules To Make The Most of Your Welcome Bonus

How to Get the Most Out of a Welcome Bonus

BitStarz Casino: How to Find Out Your Biggest Casino Win To Date

Win up to €1 million from Pragmatic Play Online Scratch Cards