Like many other game developers, the Play’n Go company was founded in Sweden. Although they were under a different company for a long time, Play’n Go officially became an independent operation in Växjö in 2005. In the years before, from 1997, the employees had already gained the first experience in developing online casino games and making other casino software.

Since its independence in 2005, the company has rapidly grown into one of the market leaders in the field of offering online casino games for the mobile market in particular. In addition, they have won awards for various other products and services they offer to online casinos. We’ll tell you more about Swedish Play’n Go here and highlight some of the company’s many strengths.

As early as 2007, one of the founders of Play’n Go created a video slot that was suitable for playing on mobile devices. This made the company almost the first game provider to focus on this.

They saw the potential early, while other game developers weren’t working on mobile gaming yet . Due to its early lead, Play’n Go is still revolutionary and a forerunner, especially in this area. All games they make are of course playable on all devices.

It is also special that all Play’n Go casino games can be played in full HD, on a PC, laptop, tablet and smartphone. As with the other game providers nowadays, all games work via HTML-5, so they can be played immediately with no downloads or additional software required.

A small downside of Play’n Go is that the range of video slots, for example, is not as overwhelming as is the case with NetEnt, for example. New games are added less often, but on the other hand, the online slots they develop do have an undiminished high level.

The software maker Play’n Go has long been labeled hit and miss. There were a number of toppers among the games, but there were also slots that totally flopped. That image has improved in recent years.

The slots that it now brings are of great quality. The best known is without a doubt Book of Dead. Some other well-known names of this developer are: Reactoonz , Moon Princess and Legacy of Egypt.

These video slots can therefore be found in most casinos. Especially the high variance appeals to many players. After all, this offers good opportunities to win big and that’s what you play for.

If we look at the mathematical model, the Play’n Go slots are always around a return to player of about 96% . With that percentage, Play’n Go is on the high side of the industry average.

Book of Dead is one of the most popular online slots from Play'n Go.

The Play’n Go slots from the past do differ in quality. The current slots are all top quality and the older ones we still cherish.

The offer of Play’n Go slot machine is overwhelming today! To help make it easier for you to choose a slot to play, UltraGambler has made its own top 5 of Play’n Go slots. A mix between old and new.

Book of Dead is a 5 reel, 5 payline slot game developed by the Play ‘N Go team and based on the stories of adventurer Rich Wilde. After previous stories set in the world of the Aztecs and the pearls of India, Rich Wilde is back for an adventure in ancient Egypt.

Because Book Of Ra is not yet playable in an online casino today, Book Of Dead is also seen internationally as the most popular and good alternative to this slot.

The Book of Dead slot machine has become a real classic and has an RTP of 96.21% . Get ready for a real adventure with this slot!

The Reactoonz slot machine from Play’n Go is a slot machine that consists of 7 reels with 7 symbols each, which cause different chain reactions during play.

The maximum payout of the Reactoonz slot machine is very high. In terms of gameplay, this slot is a psychological masterpiece. With every spin you sit on the edge of your seat. An absolute must.

3- Rich Wilde and the Tome Of Madness

In Riche Wilde and The Tome Of Madness, the famous Play’n Go adventurer takes a new course. This time we step into the terrifying world of HP Lovecraft.

In this game we see the chain reaction, known from Reactoonz, in combination with beautiful graphics. It is not for nothing that this casino slot is in our list of favorite games.

The Super Flip is a modern interpretation of the slot machine. Despite the fact that this slot was released a while ago, this really remains for us with a nice respin and free spins bonus.

Cross Book Of Dead with Legacy Of Egypt and you have Legacy Of Dead . Players can think of this as a mega version of the younger Book Of brother.

The graphics have been upgraded, the volatility is slightly up and also the return to player. If you like Egyptian themed books this is also a gem.

Where can you play Play’n Go Slots?

A better question might be: where not? Almost every self-respecting online casino offers the games from Play’n GO. For example, BAO Casino and 1xBet Casino both offer Play’n Go games.

What is Virtual Sports Betting? Where & How to Participate

Top Strategies for Playing Roulette Through an Online Casino 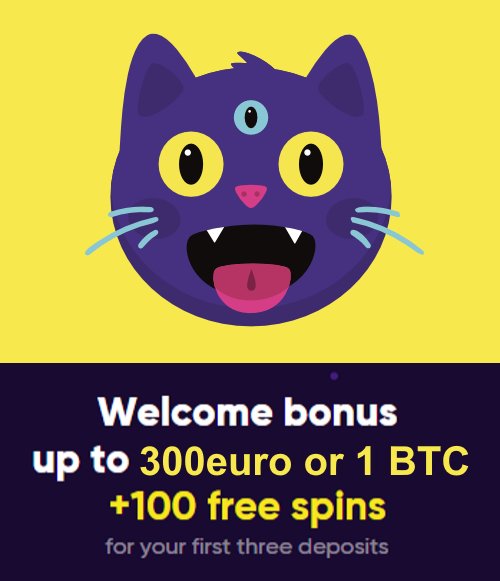